Lava Fields. That's what we rode our bikes through all morning. The Conguillio park is situated high in the mountains and it was cool, there was Frost, at night. 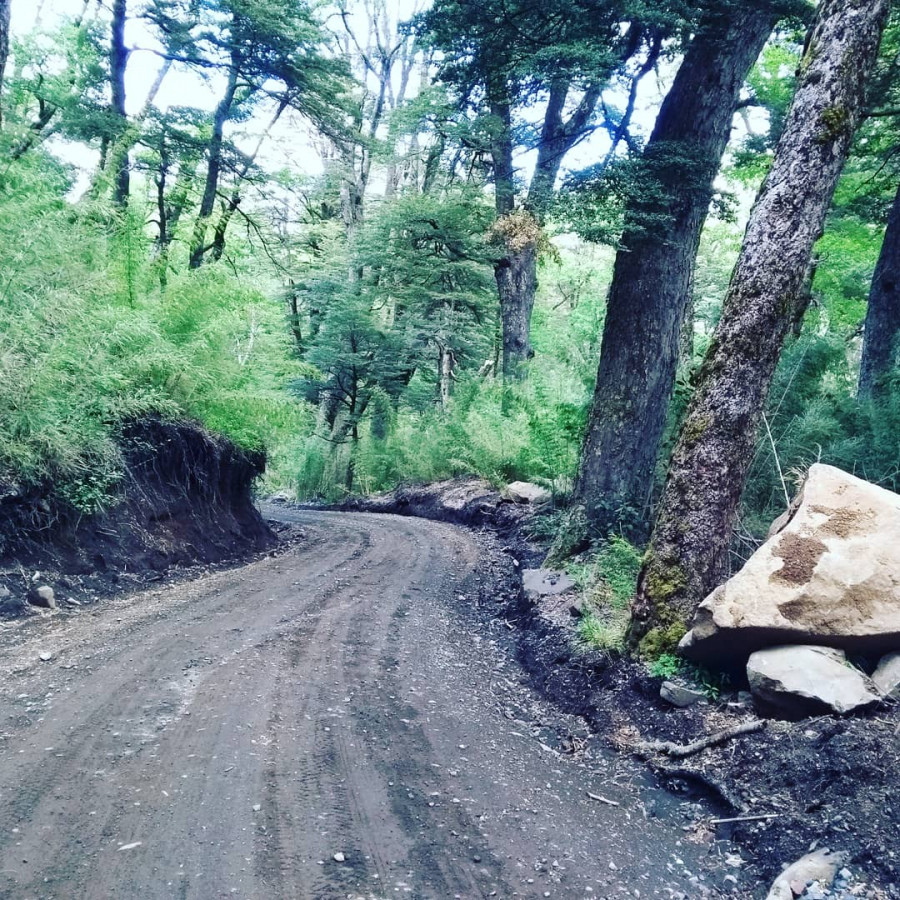 We decided on an early morning and break for breakfast on the road.

Thankfully the road was mostly down hill because it was rough. Rough loose Riverstone and lava rock. 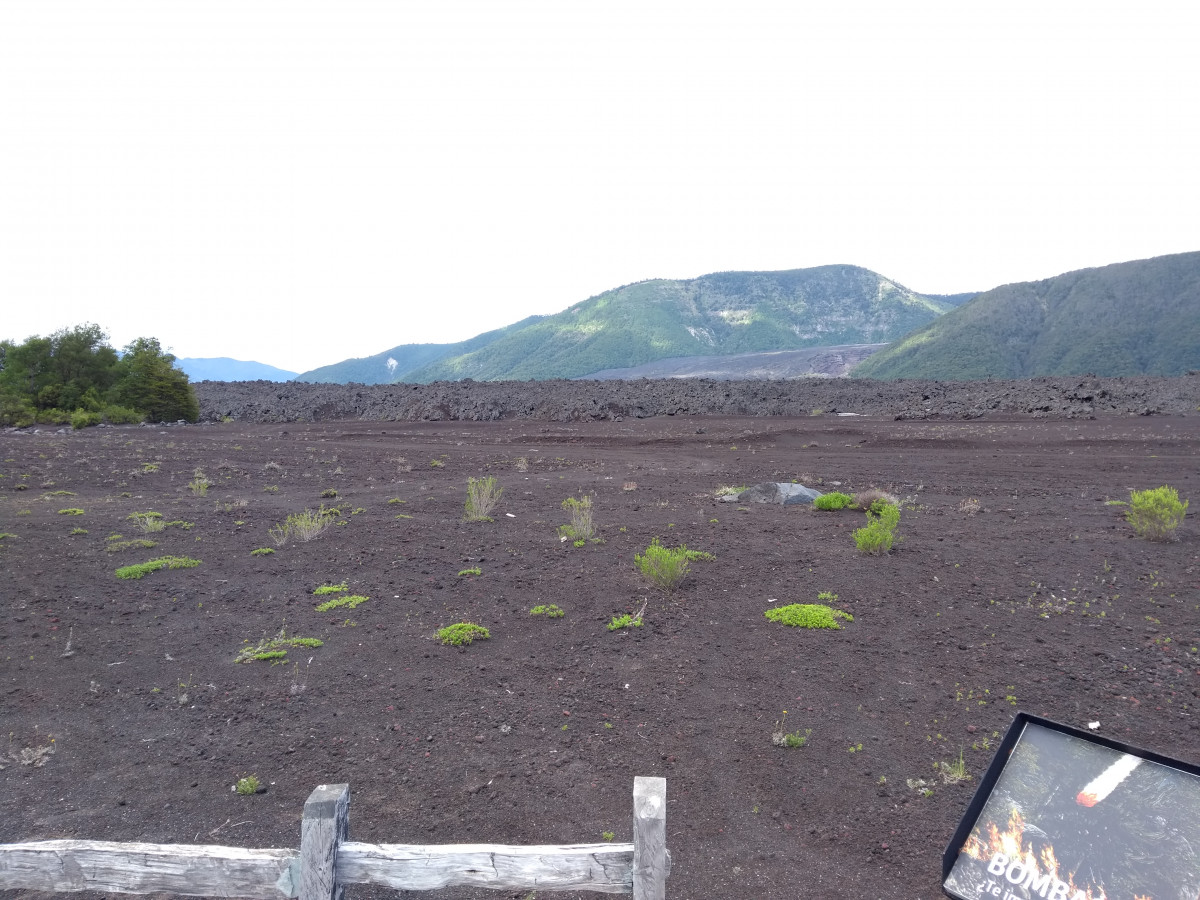 Some places looked beyond this world with piles of lava rock piosed in obscure shapes. 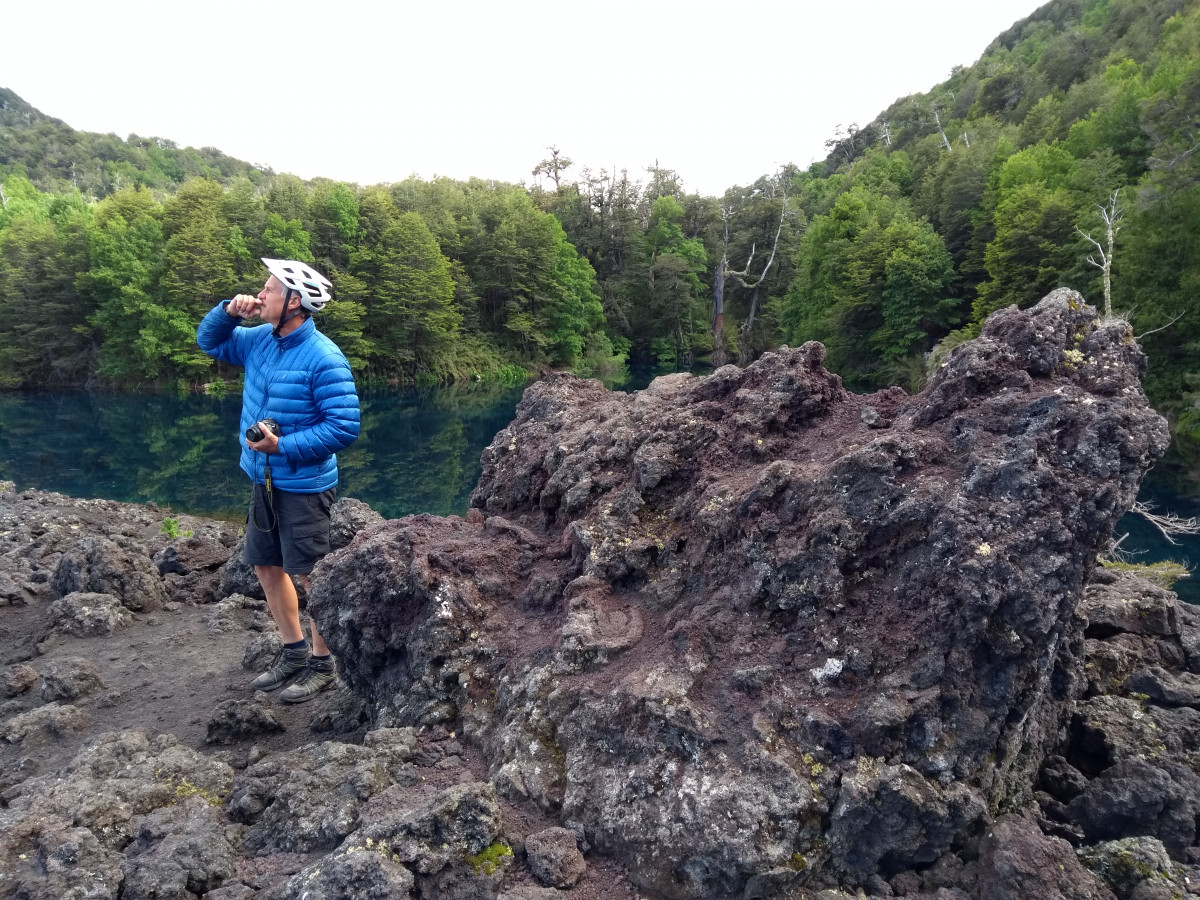 We exited the park and through more black landscape where you can see the how the lava was flowing.

Then as if by magic it the black stops and forests and pastures resume. 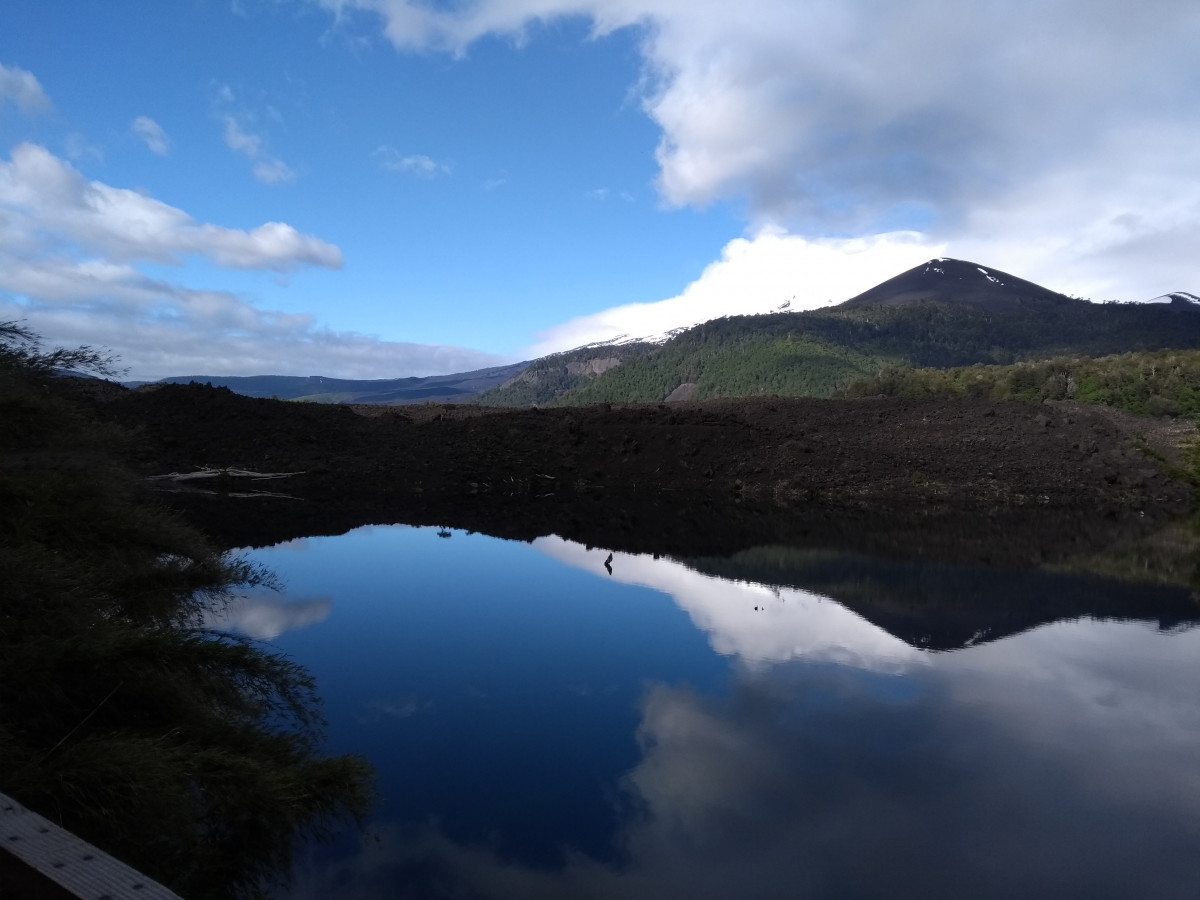