It may have been what we though was going to be a short ride (40km) but man was it tough. 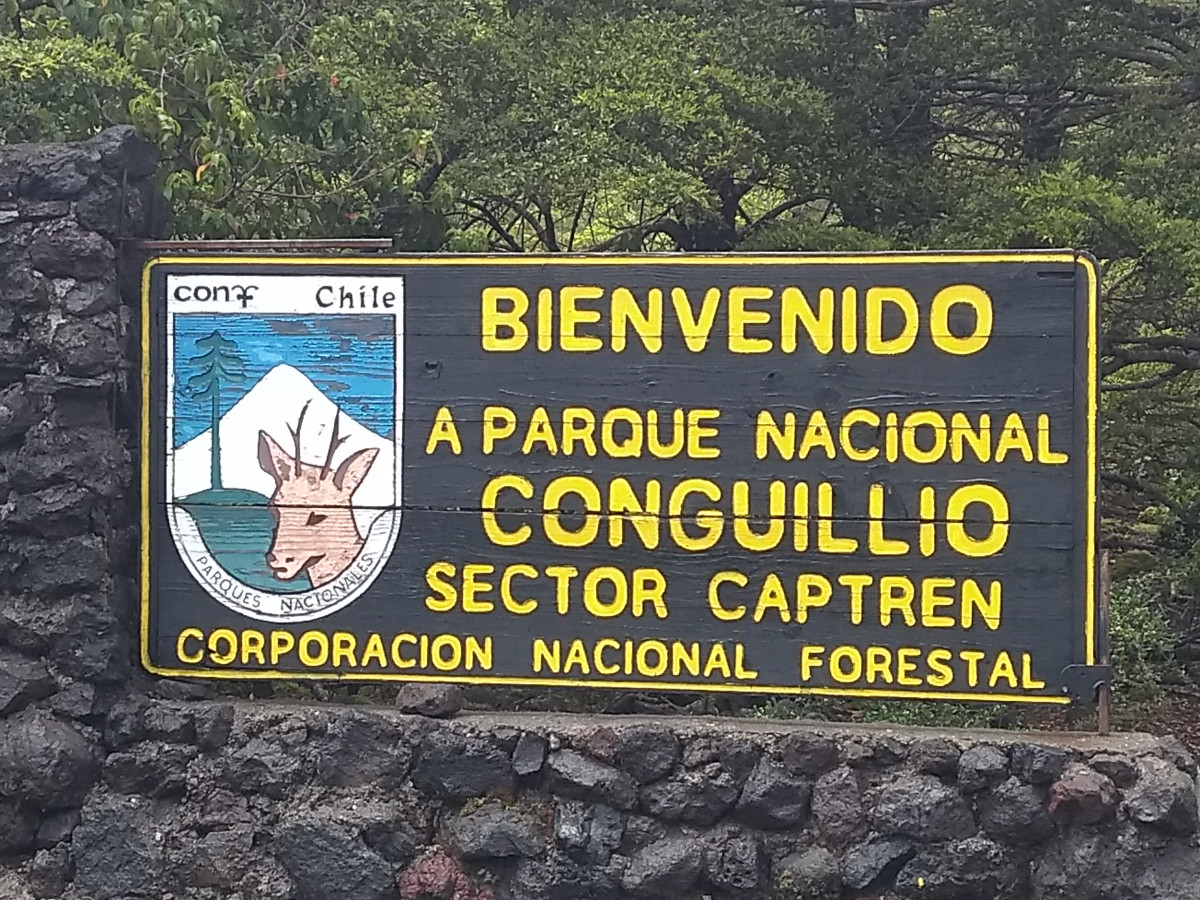 There was a slight up hill all day and the last 6km was a brutal up hill of pushing the bikes up a river stone Lane way. And then down hill on the same loose Riverstone. 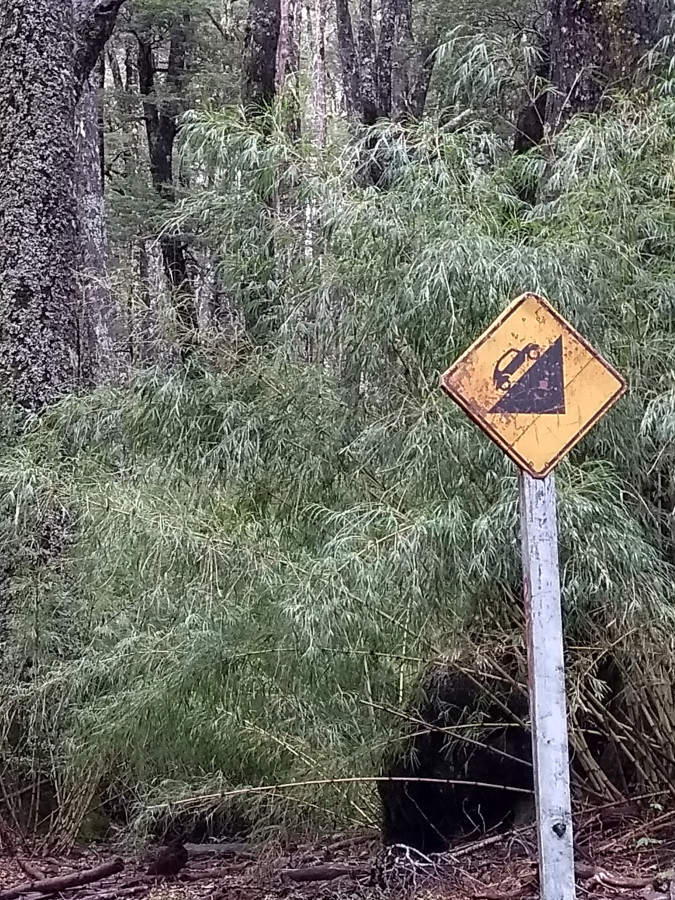 Thankfully it was in the shade and partially rainy and overcast because if it were hot it would have been more intense. We are thankful for many small things these days. 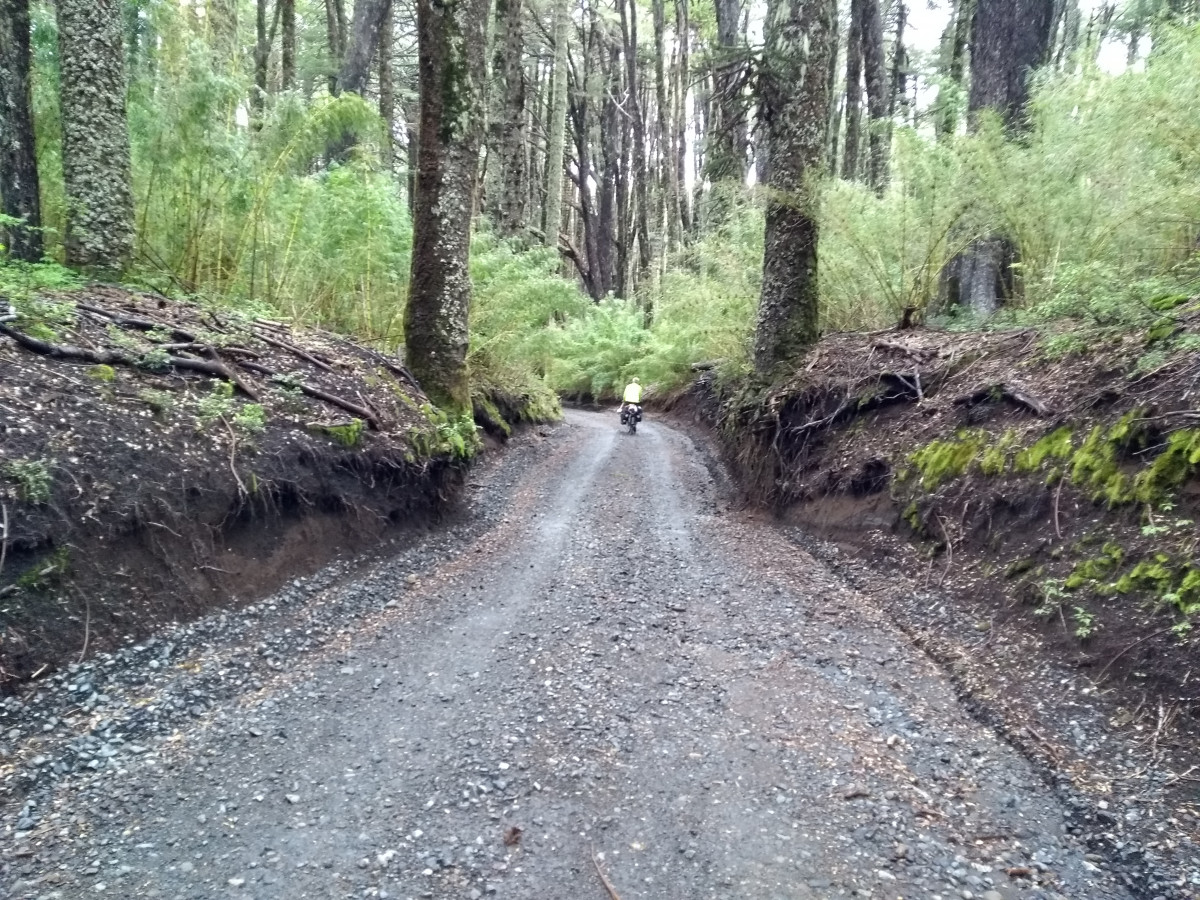 Along the way we saw a path that lead down to a nearby river. That's where we stopped to have lunch. I noticed my front tire was low and asked Bob to pump it up. We had only about 6km to go until we reached our camp site and we thought just pumping it up would last another 6km.

Bob pumped it up 3 times during the last 6km. There was definitely something wrong. This was the same tire we fixed in Puerto DOMINGUEZ.

There must be something in there.

The camp site was we situated and sites had a picnic table. No fire allowed in the park. So no fire pits.

After setting up, we took the tire off for further investigation and found a tiny metal piece, that looked like a section of a staple from a stapler. About .5 cm long and 1mm diameter. 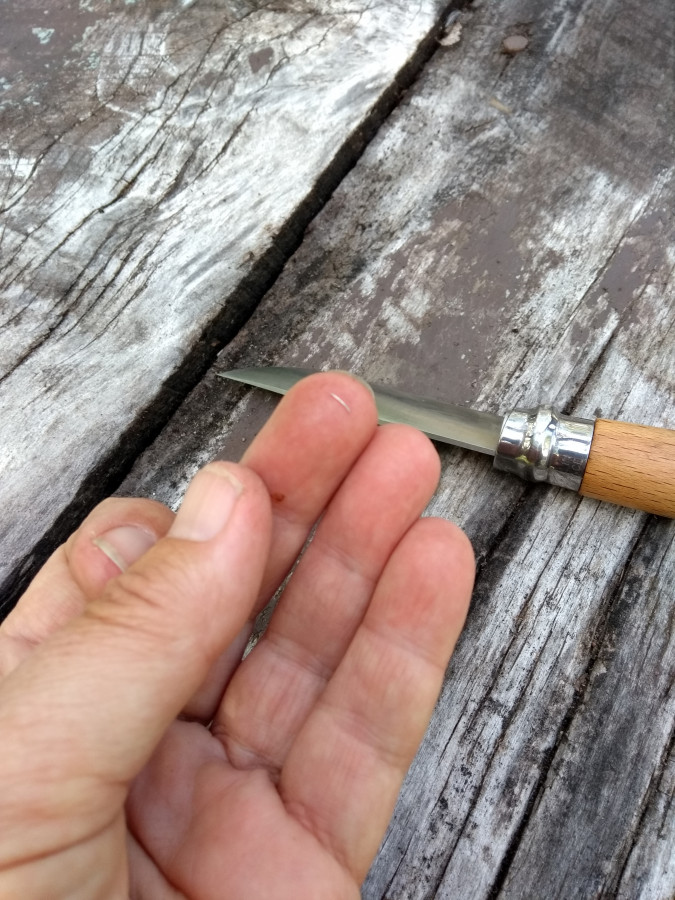 Bob dug it out of the tire with his knife. The hole it made was exactly beside the previous puncture so I think we found the culprit.

Time for a Shower

With the wire removed and hole patched

I took the advice of a traveler from the hostel to "use the shower closest to the bathroom" for the best hot water. Alas, I was too late and no Agua caliente for me. I snuck over to the other shower and got a dribble of hot water to rinse off the days sweat. Bob didn't fair to well.

Hiking in the Park

You realize how slow (and old) you're getting when groups of young people are practically b running up the mountainside.

We returned to our tent and Bob found this. His super duper sleeping mat had blown a ... A.... I don't know what. 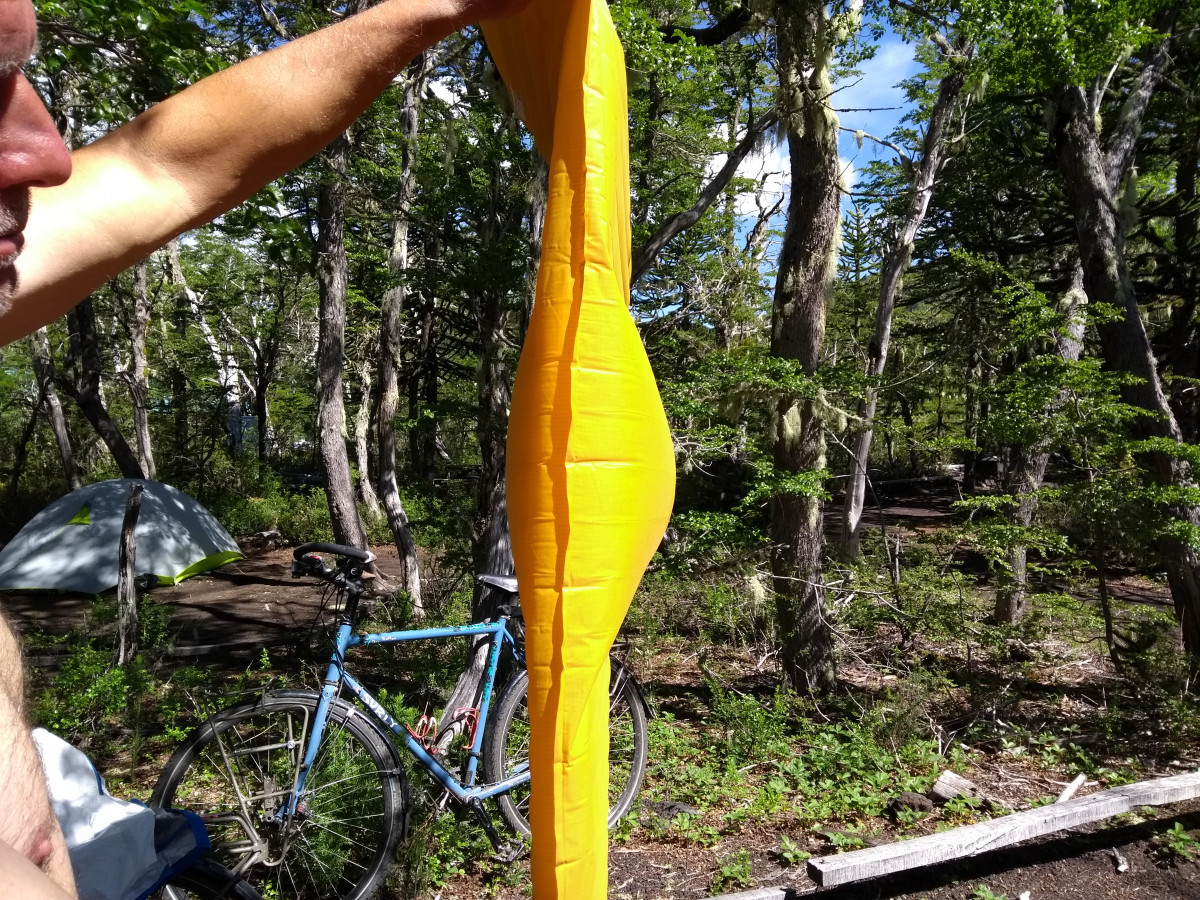 The camp ground is on Lake..... With black beach and in a bowl of mountains.

The road to the park

JimD  •  20 Dec, 2018
The park looks awesome! I really like that road picture with the steep exposed-root banks; and giant ferny plants. Very primitive and exotic looking. Like the rider in that picture - uh minus the exotic. ;-)
Laura & Robert  •  20 Dec, 2018
Thanks JimD. Park was great. Sometimes I think it looks like Jurassic Park, with all the fern-y plants.