It seems that so much of traveling is waiting.

This morning or job number one was getting our tickets to the ferry for Chaiten. We tried on line to purchase tickets but that was a no-go. NavierAustral.cl So we decided to go in person to the NavierAustral.

The office is located about 150m down the street from the location where the ferry leaves and it was locked up and no one around.

It was Sunday so maybe they open later on Sunday. There are no open times posted and the roll down garage doors locked with thick padlocks doesn't give a warm fuzzy feeling of them opening soon!

Bob saw a neighbor and asked in Spanish, when the officina abierto , and the man answered, in Spanish, one or maybe later.

While we waited we hopped on our empty bikes, what a treat, and bike to Mile 0 of the Pan American Hwy. 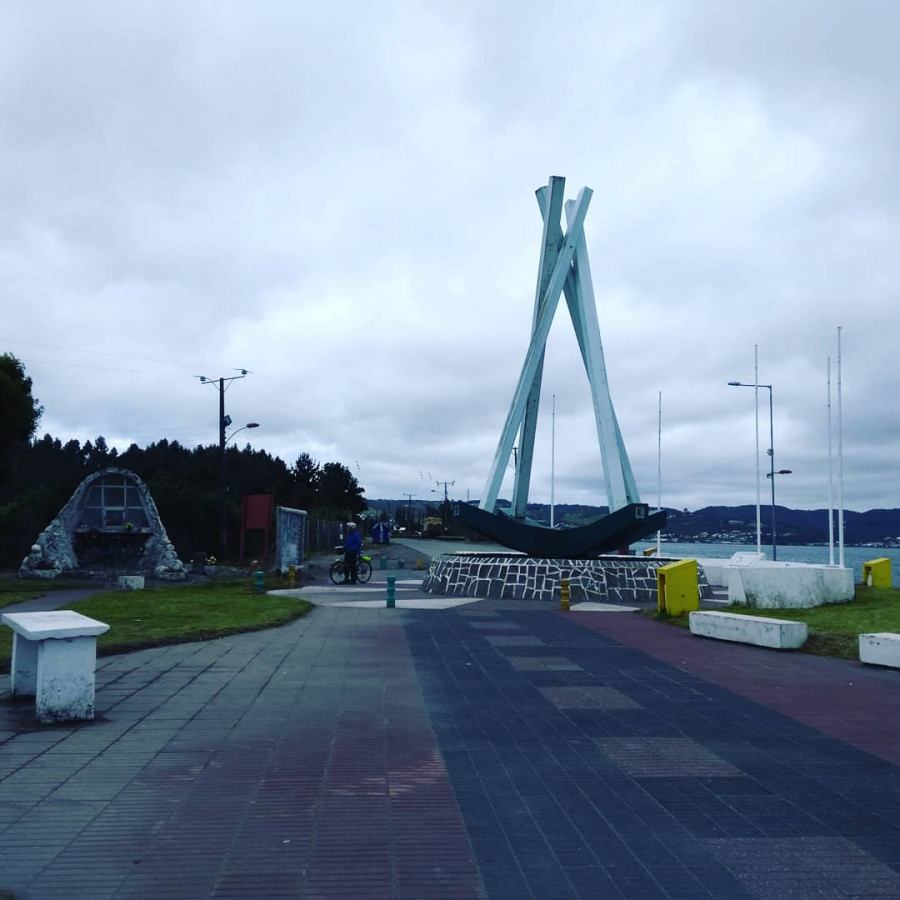 Ruta 5 just ends/begins on a beach in southern Chiloé. 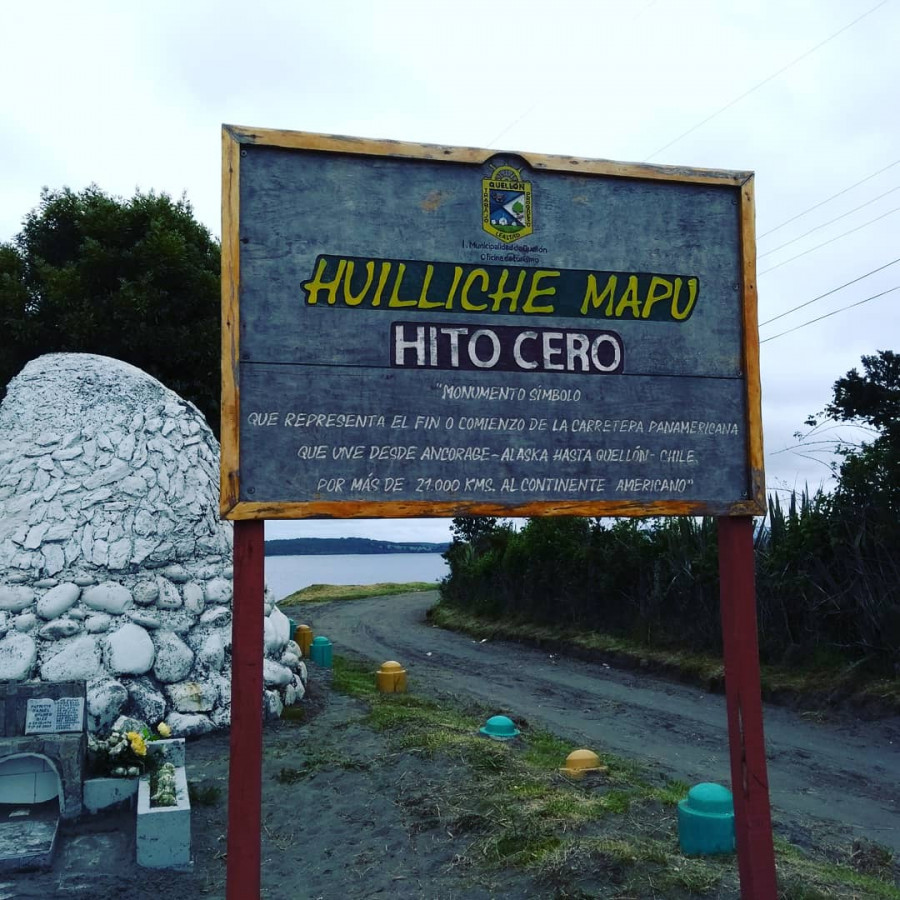 We returned and had a coffee and then packed up our bags. 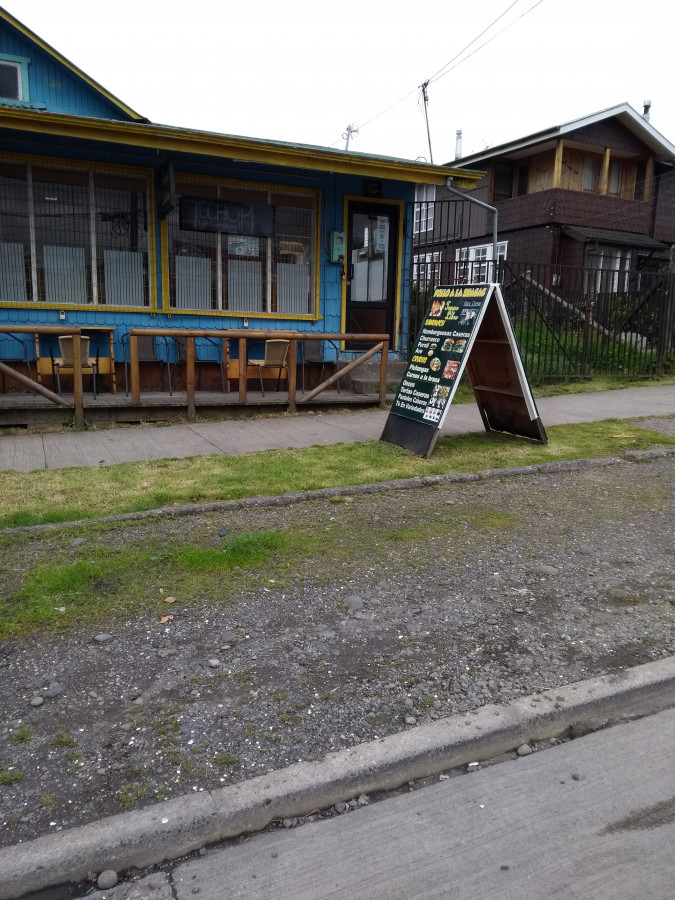 Bob has headed back to the office to get tickets. He's been gone a while so I think that's good news.