We decided to skip some dusty gravel roads and go on a bus. The bad news was the bus left at 5am and with 2 large parcels each and a 200 m hike to get to the bus stop we decided on a 3.30am alarm. I'm sure our bunk mate appreciated that!

I think the neighborhood new exactly where we were by following the barking dogs. Each time we passed a house their guard dog would let out a series of hotels and barking announcements. 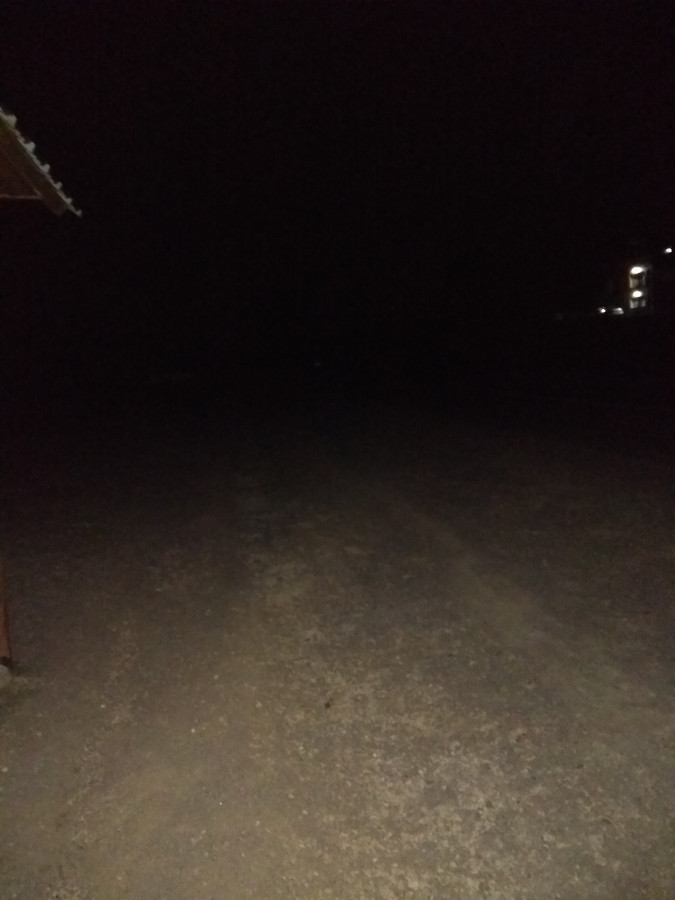 It was really dark and we were standing by the road. When we saw what looked like a bus come by we were told we had to flag the driver down by waving out "torch app" so the driver would know where to stop.

I hauled out my phone and waved. We got the flash of high beams from the driver and he stopped, no problem, and we pitched our bags and bikes (all packed up) into the bottom compartment of the bus.

After a couple of stops in what seemed like nowhere, the bus was pretty much full.

We stopped and let off some people. One guy at a construction site-a worker perhaps. Someone on the side of the road. Someone in a little town at the end of a road, but mostly people were heading to San Martin de los Andes.

I did notice that Bob was the only head that was above the bus seats. All the other heads were just below the back of the seat.

My head was even with the seat back. But Bobs head was a full head above everyone else's. His knees, also jammed into the seat on front. 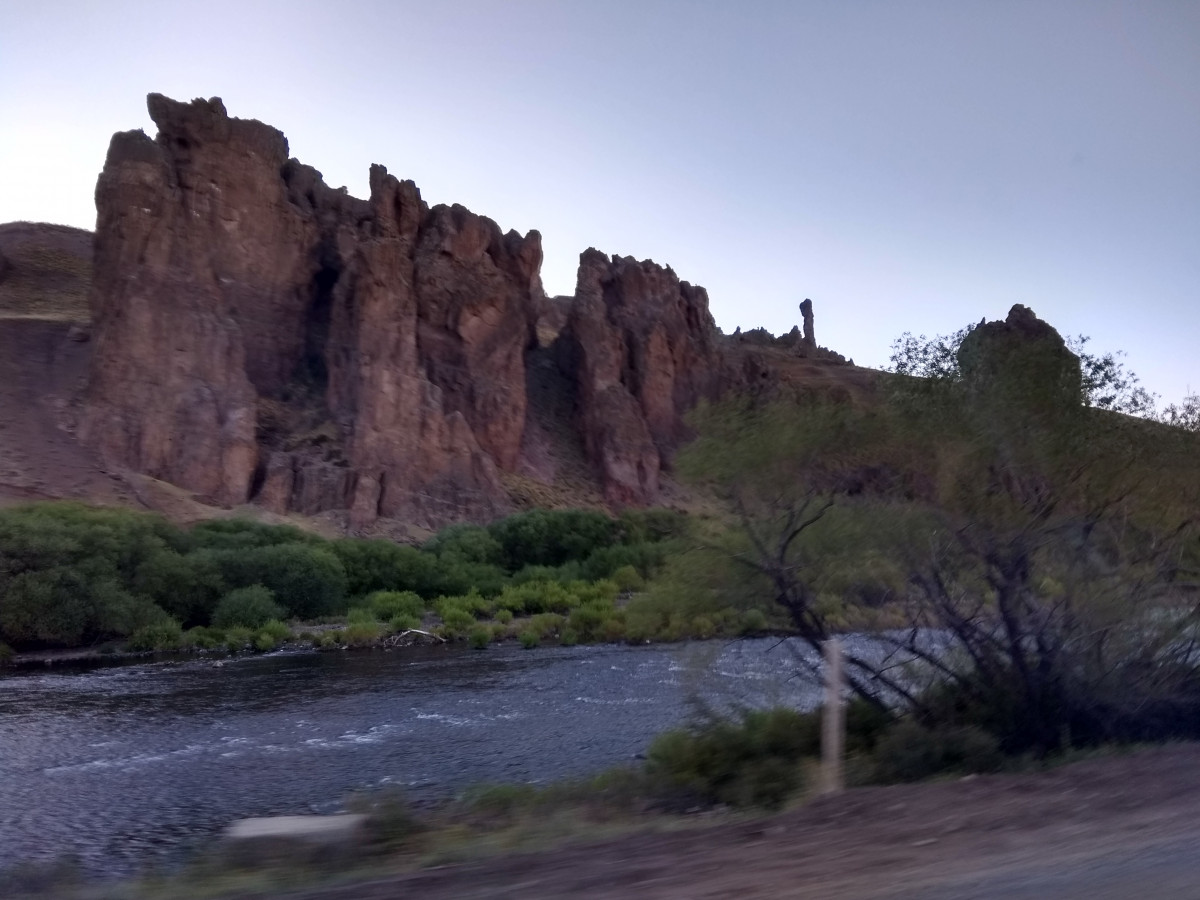 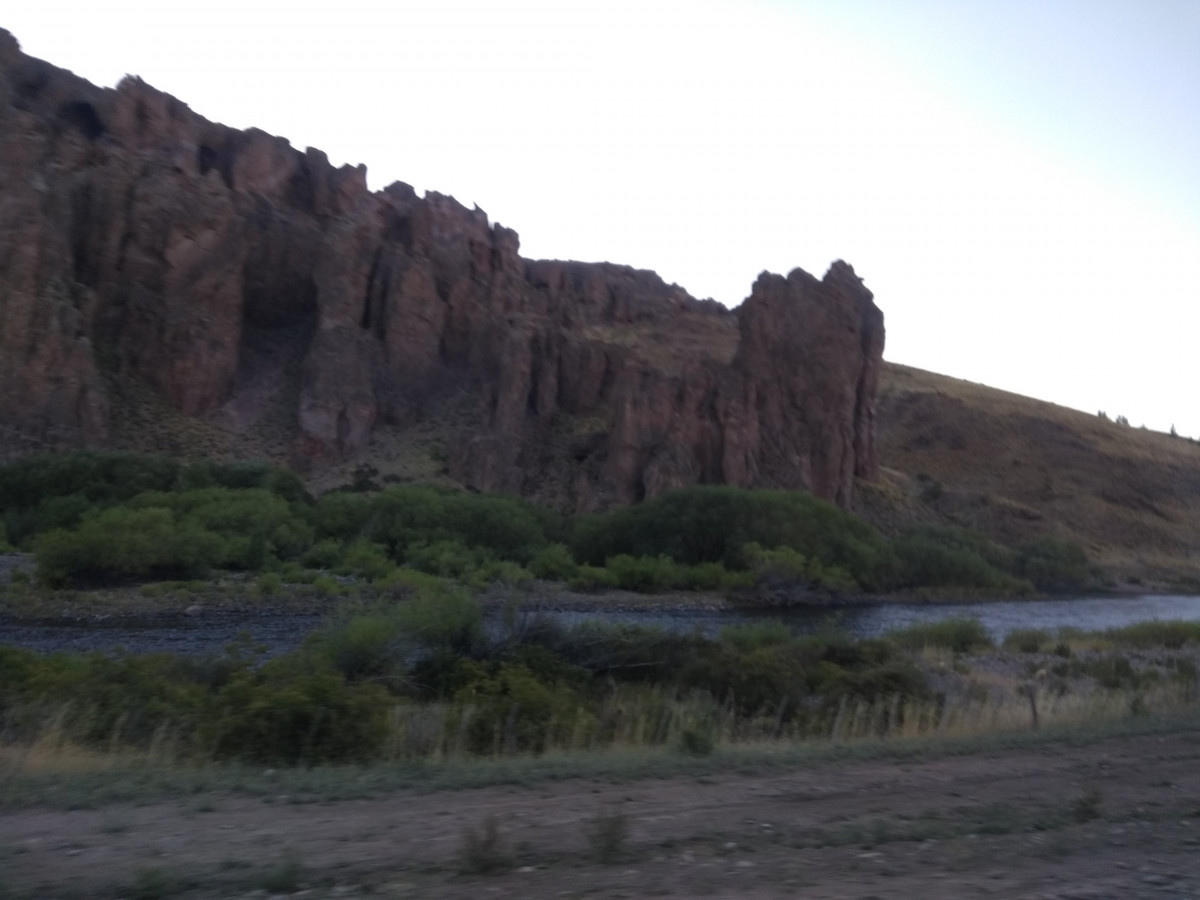 But most of it dusty ripio road. So dusty even on the bus you could see the dust. There were few other cars. And it was like riding on a cross between an unbalanced washing machine and the mechanical bull at the local bar. 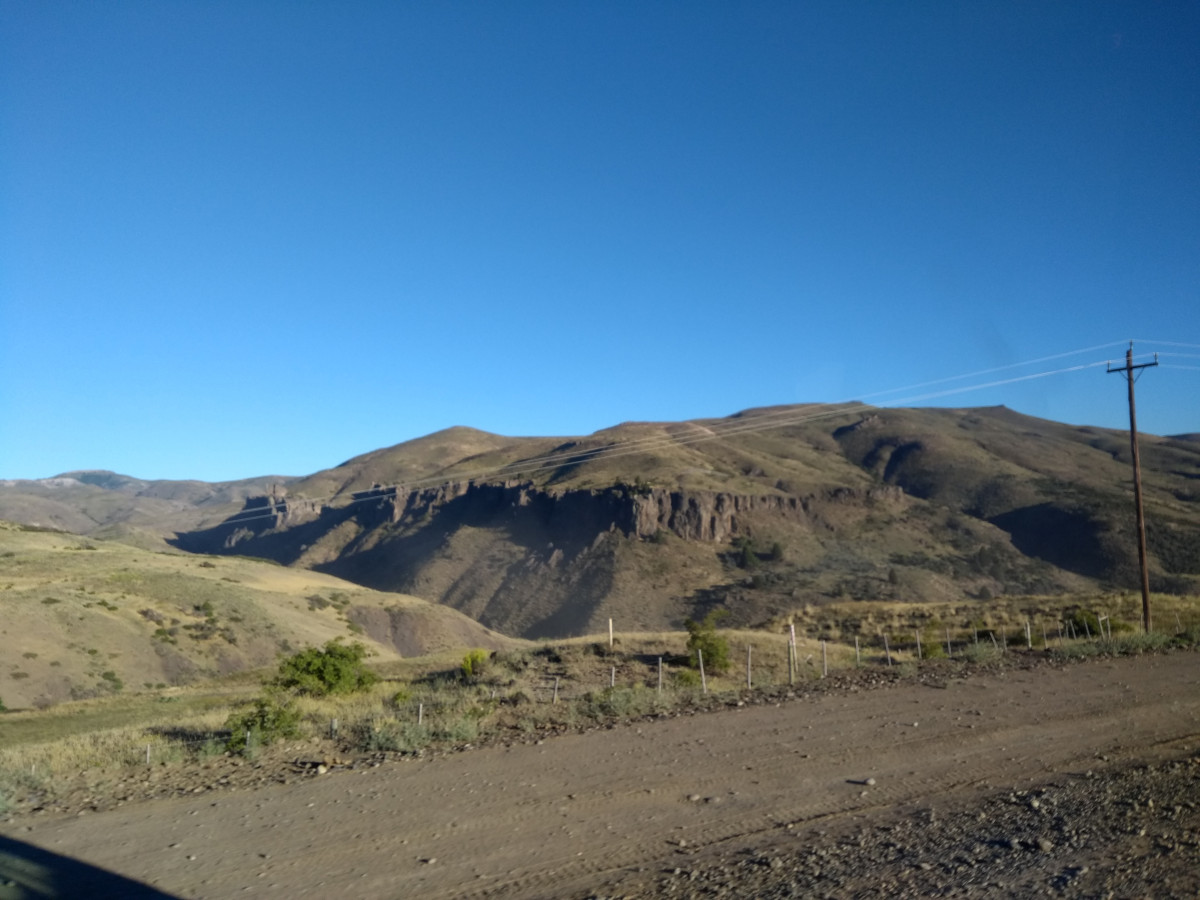 We arrived mid morning and we able to put our bikes together in the shade.

Rob  •  25 Feb, 2019
It looks like you've had practice on the bike assembly! Wow that ease and speed of Assembly would be key in bike selection. A small price to pay for avoiding dusty bumpy roads!